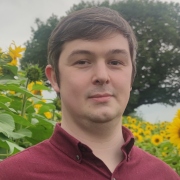 During 2014–2017 I competed in numerous AutoSolo competitions, collecting eight trophies in that time. AutoSolo is an amateur motorsport which involves a timed drive through a cone slalom. The event lasts a whole day and the ‘test’ layout is normally changed two or four times, with each driver having three attempts at each layout. Time penalties are given for hitting cones or driving the wrong route.

To be competitive requires a smooth and consistent driving style, along with the ability to remain focussed for the entire days’ event. These events can be won and lost at the touch of a cone.

Here is one of my drives from the cockpit. 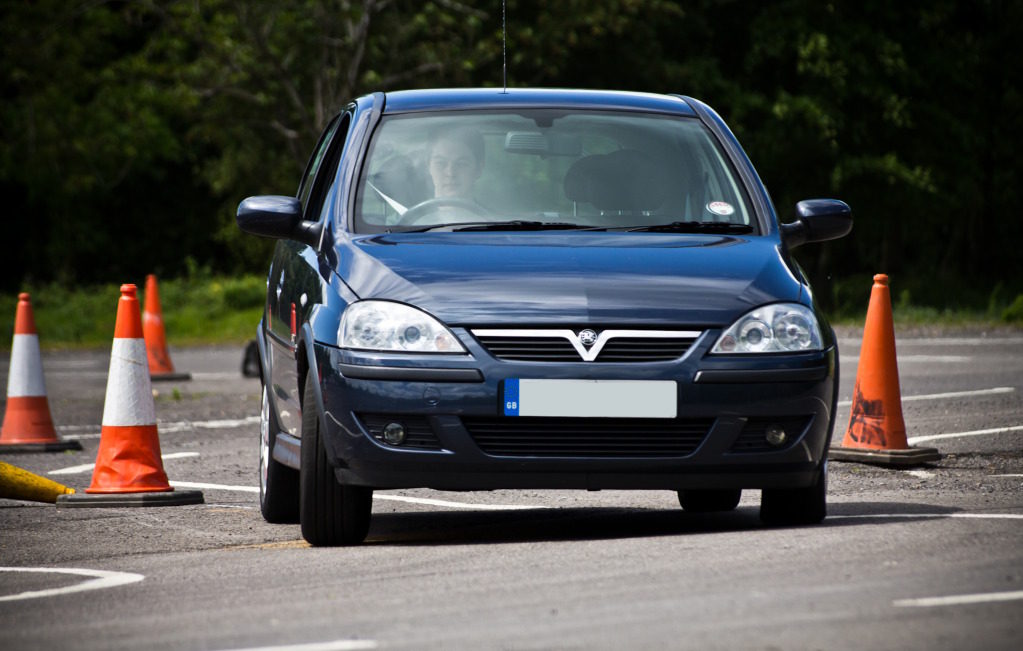 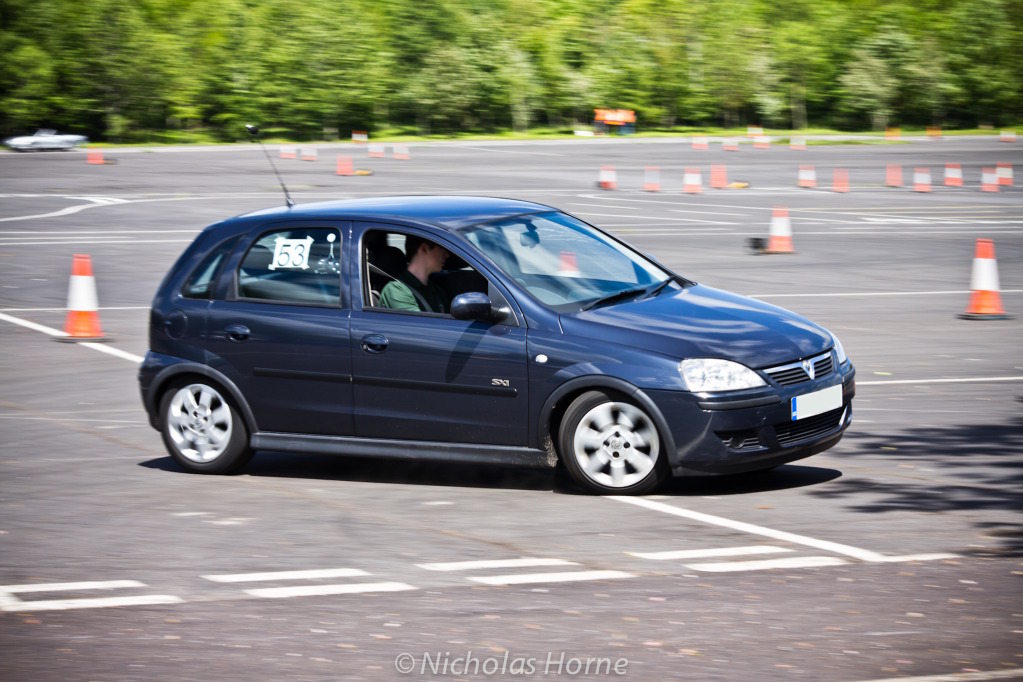